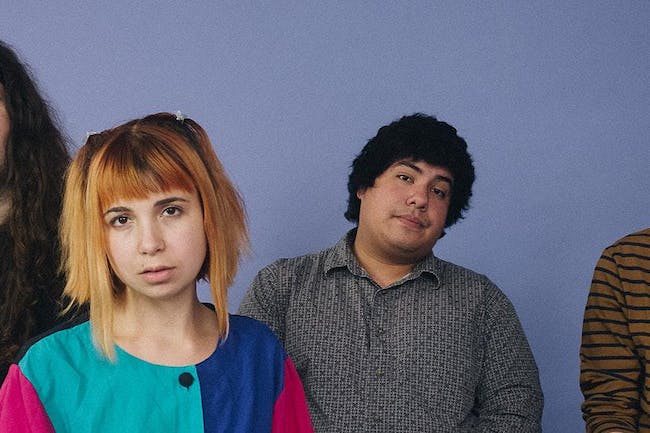 Born in a tsunami off the coast of Kahoolawe, Bunny was raised as a sea critter till the time her paws were strong enough to swim. By 1961 she had learned how to speak the language of every ocean and trekked from Rainbow Falls to Eastern California where she was exposed to the reverb-drenched surf culture of Orange County. Bunny became hypnotized by the exotic noise and by 1968 found herself singing the Sunset Strip alongside psychedelic west coasters and teen dropouts. Bunny released her first EP ANIMALISM the following year, and is currently swimming the Gulf of Mexico in pursuit of positive vibes and new music.
Venue Information:
9:30 Club
815 V St. NW