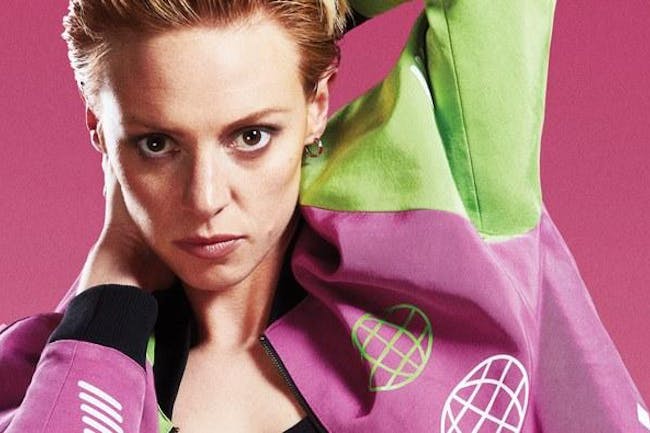 iCal
Google
All original tickets will be honored*
La Roux

La Roux is Elly Jackson, a Grammy-winning and BRIT and Mercury-Prize-nominated artist and producer who shot to worldwide fame with her debut self-titled album. Featuring generation-defining hits like 'In For The Kill' and 'Bulletproof', the record sold over 6 million singles worldwide and - in addition to collaborations with the likes of Skream, Kanye West, and Major Lazer – helped reshape pop as we now know it. Elly’s second album, 'Trouble In Paradise', was a critically-adored reinvention in sound and look, topping the Dance/Electronic charts in the US and landing La Roux her second top 10 record in the UK.

A subversive, occasionally disruptive young talent, all this has led La Roux to where she finds herself – musically, creatively, emotionally - on ‘Supervision’. From the cover to the contents, this is unequivocally the album Elly always wanted to make — a claim that with some artists might ring alarm bells, but in this instance simply means that ‘Supervision’ sounds precisely, unmistakably, gloriously like La Roux.