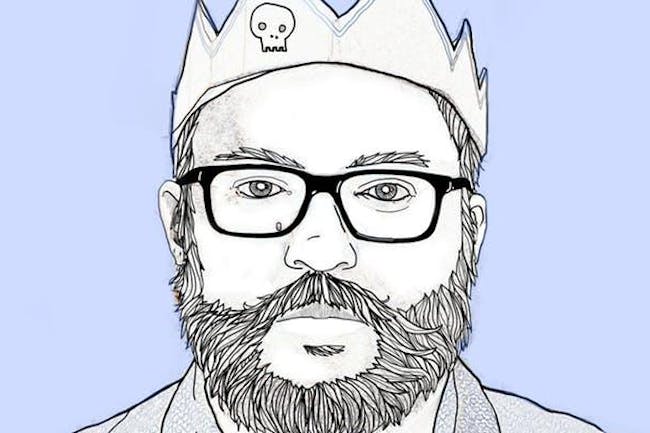 iCal
Google
This event is canceled. Refunds will be issued to the card used to purchase. Tickets purchased with cash can be retuned to the box office.*

"Hello, Hope, it's been a while," go the opening lines of "Dead Ends", the centerpiece of Ben Cooper's latest EP as Radical Face. Over the eight years he put into the three-part ​The Family Tree ​series -- ​The Roots ​(2011), ​The Branches​ (2013), and ​The Leaves​ (2016) -- he'd grasped onto ideas and perceptions that left him hopelessly drained, creatively and emotionally. Speaking with a professional finally enabled him to let go, something he's honored by naming his new effort ​Therapy​.

With ​The Family Tree​, Cooper sought to confront his difficult upbringing in Florida by forming a fictional genealogy paired with stirring folk arrangements. Intense family drama near the end of the process pushed ​The Leaves​ to take on a far more personal tone, as Cooper felt "dishonest... putting it into a separate avatar." That only made the songs increasingly more difficult to perform, however, which coupled with the artistic exhaustion of pairing music with his grand concept made him pine for palliation.

In an attempt to test himself and move on from the compositional confines of that trilogy, Cooper undertook a number of different projects. There was his ​Missing Film​ instrumental album, a score he released for filmmakers to use for free, and his ​Covers, Vol. 1​ EP, in which he only sang songs by female artists. Adding to the challenge was his relocation to California; moving away from his studio in Florida forced him to relearn how to record in an apartment with minimal tools.

But Cooper as says, "​If you wait for ideal conditions, you'll never get anything done​." Singing the songs of Lana Del Rey and Cyndi Lauper reconnected him to traditional structures, while watching the Boom Boom Room performances on ​Twin Peaks: The Return a​ nd revisiting Talking Heads inspired him to seek richer, vaster orchestrations. His desire to leave the acoustic leanings of his past works behind and return to verse-chorus framework became the drive for the sonic shifts on ​Therapy.​

This time, he focused on creating the production first and "letting the content work itself back in." The Family Tree​ had been the opposite, a template that had grown to stifle his songwriting. Of course, it was finding that lyrical content that became the struggle -- until therapy gutted him.

Weekly sessions helped him realize the portrait he'd created in ​The Family Tree​ was masking the hard truth: "There's no real positive there," as Cooper puts it. While he's proud of the work he did on the trilogy, he looks at it differently now that it's in the rearview. "I don't regret it, but it wasn't what I thought. I thought I was telling a different story, immortalizing the strange into something beneficial rather than just dysfunction."

Stripped of any previous conception of self, Cooper was left empty -- which is a good place to start. "Psychologically when we first let go of something, there's a void, and a void is a notice of an absence," he posits. "But then absence can turn to space, and space you can start filling it with things." Though filling that space has only just begun, he's embracing the beautiful rawness on ​Therapy​.

"You gotta learn how to take your hits when your hands are always tied/ And no, I'm not well, but I'm alright," goes the quietly determined hook on "Hard of Hearing". Cooper soothes his own worries on "Better Days" as he coos, "Try to remind yourself/ That it's probably gonna take some time/ But there are better days to find." "And I don't wanna know why/ I just want to know how to move on now," he sings on the uplifting "Dead Ends". "The past is buried in time/ And the future's an anxious invention."

Approaching songwriting from this painfully achieved mindfulness has opened Cooper up to fresh understandings. "Looking back, it's like letting go. Mourning concepts, in a way," he explains. "Sometimes you have a narrative, it's an idea, a projection you see for yourself. Sometimes, you're able to understand that that's just some picture, you would never be that thing. It's letting go of the narrative."

On ​Therapy,​ Radical Face has let go of all his past narratives. Instead of an intricate saga, he's kept his parameters simple. Instead of his troubled past, he's focused on his scarred present. Instead of acoustic folk, he's written lush compositions. Unsure yet confident, battered yet resilient, Cooper is taking Radical Face in a poignant new direction -- towards hope. 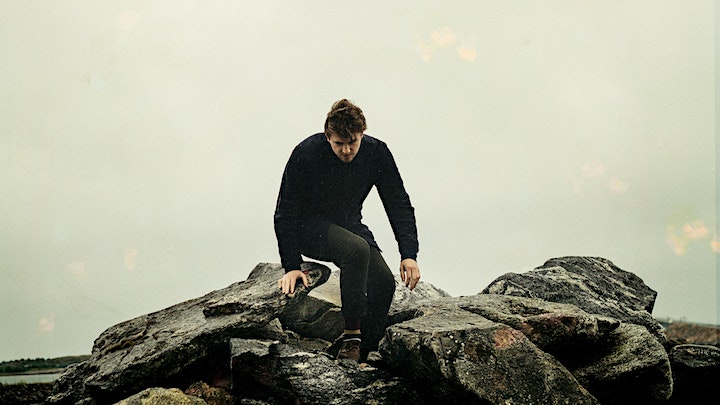