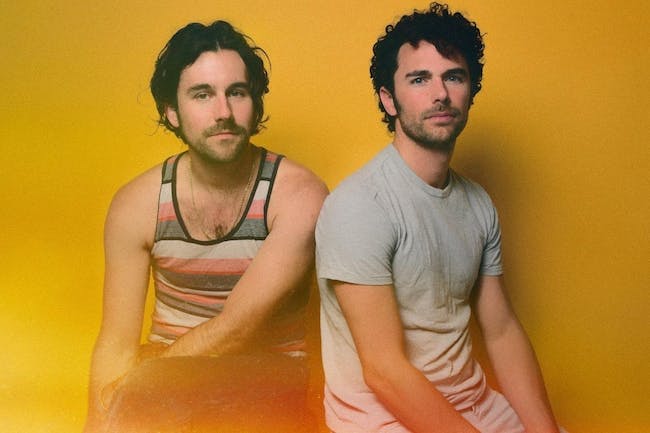 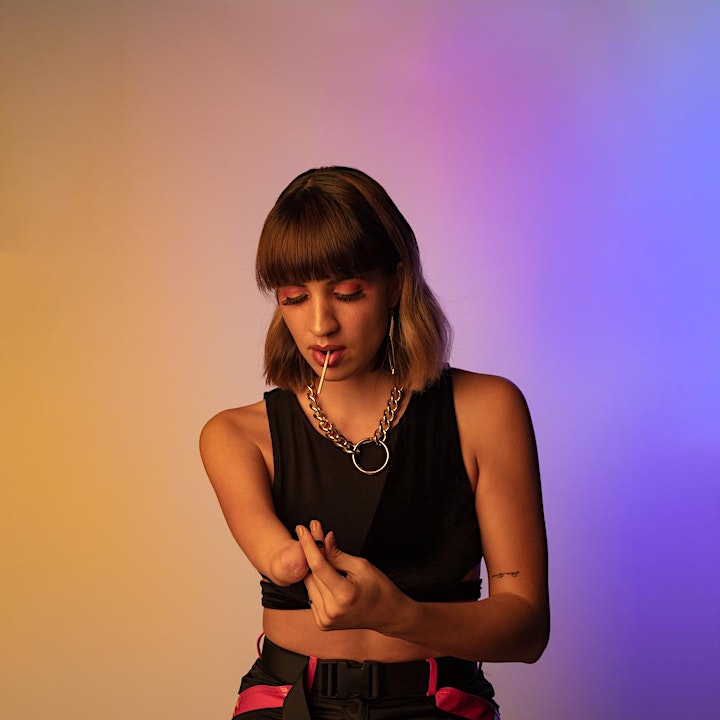 As a singer, songwriter, and activist, Victoria Canal’s voice powers a growing discography of alternative pop anthems as well as myriad of social causes. Since her emergence in 2015, the songstress has quietly impacted both culture and music, chronicled by CNN Español in a one-hour special entitled Proyecto ser Humano. She would also be tapped by Michael Franti for a marathon of touring, enlisted by Nike as a rep and model for the FlyEase Air Jordan 1 designed for adaptive athletes, and streamed more than 10 million times to date.

Born in Munich, Canal’s international upbringing positioned her to speak on a global platform. A proud “third culture kid,” she lived everywhere from Shanghai, Tokyo, Amsterdam, London, and Dubai to Atlanta, New York, and Forth Worth. In Atlanta, she developed a creative partnership with legendary vocal coach Jan Smith [Drake, Usher], who produced Canal’s Into The Pull EP in 2016. The partnership later yielded “City Shoes,” which amassed 7.5 million Spotify streams as of 2019. At the end of her second semester at New York University, Michael Franti serendipitously invited her on tour via Instagram message. She went on to grace hallowed stages such as Red Rocks Amphitheater, the Apollo, and The Kennedy Center in addition to supporting Lawrence, Emily King, and Mac Ayres, among others.

Impressively, she managed to do all of this having been born with one arm as a result of Amniotic Band Syndrome. The LGBTQ, Spanish-American, and differently-abled songstress draws on an impassioned positivity. Teaming up with collaborator Martin Luke Brown, her forthcoming 2020 EP emanates boundless confidence with her inspiring take on pop music, beginning with the lead single “Drama”.