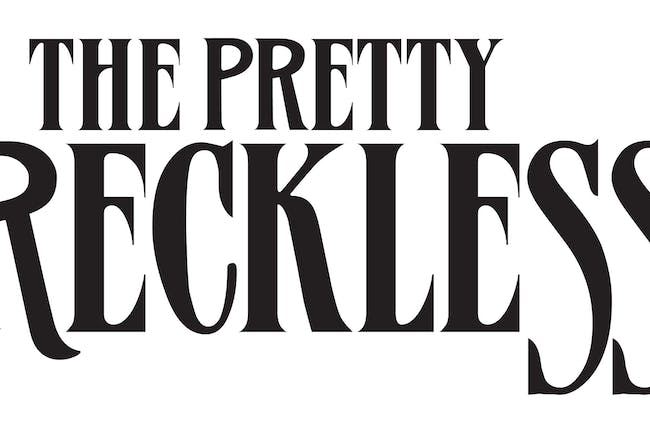 The Pretty Reckless at 9:30 Club

iCal
Google
New Date! All original U Street Music Hall tickets will be honored for the 9:30 Club Show.*
The Pretty Reckless

Since forming in 2009, The Pretty Reckless quietly made history, sold out shows, and fiercely claimed a place at the forefront of modern rock music. The group's 2010 debut, Light Me Up, ignited this rise. However, 2014’s Going To Hell set the whole genre ablaze. It debuted in the Top 5 of the Billboard Top 200 and spawned three #1 hits—the gold-certified "Heaven Knows" (the biggest rock song of 2014), "Fucked Up World," and "Follow Me Down" — a feat that had not been accomplished by a female-fronted group since The Pretenders in 1984. Their third opus Who You Selling For boasted a diverse set of standout tracks, including "Oh My God," “Back to the River," and "Take Me Down." It also garnered press praise from Vogue, Nylon, and Billboard. Along the way, the group toured with the likes of Soundgarden and Guns N’ Roses and tallied half-a-billion streams. They maintain their place as rock outliers and leaders in 2020.