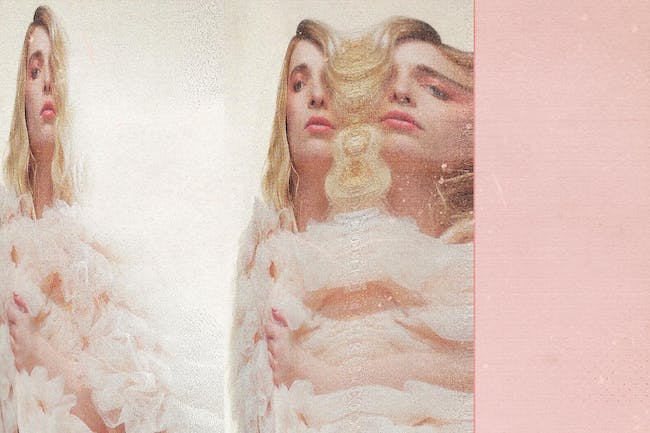 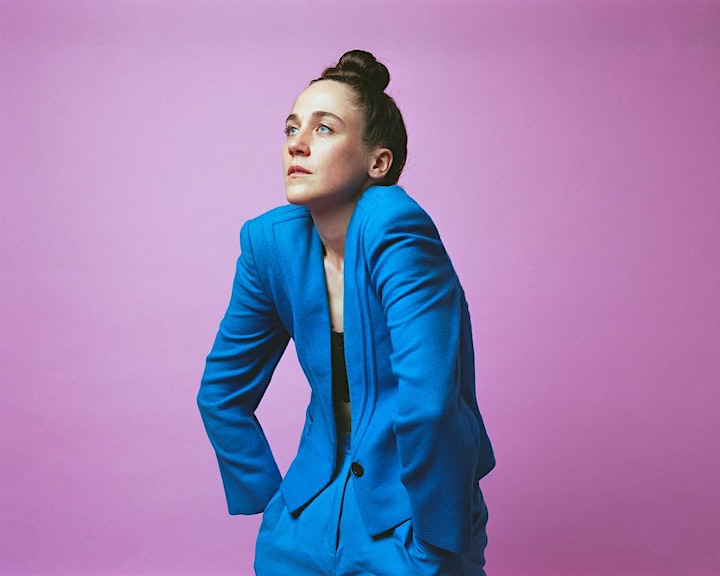 Arthur Moon is the moniker of award-winning composer/singer Lora-Faye Åshuvud, who lives and works in Brooklyn, where she was raised, and collaborates on the Arthur Moon project with musicians like Cale Hawkins (Quincy Jones, Bilal, Linda Perry), Martin D. Fowler (a composer for This American Life), Dave Palazola and Aviva Jaye. Åshuvud’s musical origins were in folk and rock, and with Arthur Moon she takes those influences -- an intentionally out-of-tune banjo, or a familiar refrain -- and explodes them through the filter of electronic pop to make something totally unique. The result is poignant, raucous and perfectly “incorrect."

Åshuvud often writes her lyrics using cut-up newspaper articles, and describes the process of composing the band’s rollicking, iconoclastic arrangements as similarly collage-like. A stubborn autodidact, Åshuvud is the rare multi-instrumentalist and composer who doesn’t read music, which means her queer compositional sensibility sounds both totally fresh and a little tilted, guided by intuition and improvisation rather than formal training. Åshuvud’s metier is what she calls “incorrect music” and “odd theory" -- music that feels good and strange in equal measure. With support from the likes of NPR, BBC Radio 6, Spotify’s New Music Friday, Refinery 29, Billboard and more, the debut full-length Arthur Moon is now available everywhere and on vinyl via Vinyl Me, Please.