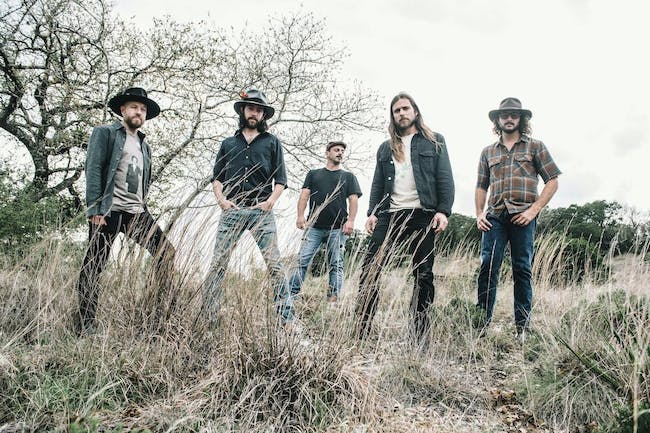 iCal
Google
This event has been postponed. Stay tuned for more details. *
Lukas Nelson & Promise of the Real

In the past year alone, the quickly rising quintet have been wowing audiences and gaining fans with their headlining tour and blistering television performances, and have turned in star-making sets at major festivals including Stagecoach, Newport Folk Festival, New Orleans Jazz Fest and dozens of shows as part of Willie’s traveling Outlaw Music Festival.