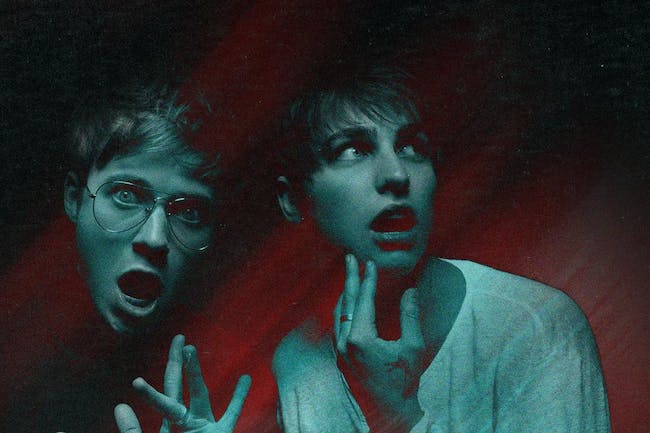 All In One Tour

iCal
Google
New Date! All original tickets will be honored!*
Sam and Colby

Sam Golbach + Colby Brock met as freshman band nerds during their high school summer band camp. After realizing that they both liked the same girl, but were also both too shy to talk to her, they agreed that they would help push each other to gain confidence. The two set out on what has now been a 6-year journey to find both self-assurance and happiness.After changing their own lives drastically, Sam + Colby wished to teach other people the same life lessons that they had learned through their friendship by creating content based around humor, authenticity and exploration. It’s been exploration, particularly around spooky and sometimes paranormal places, that has caught on like wildfire with their audience. They’ve taken millions of fans along their journeys into the lesser known, seen and understood spaces of our planet. While their videos cover a broad range of their experiences, there are plenty of untold stories, sometimes scary & sometimes funny, around their stranger run-ins.In their recently announced original Snapchat docuseries, “Stranded with Sam and Colby” (Bunim/Murray Productions), the two film from a haunted location and what starts as something fun quickly takes a terrifying turn. The show released October 2019.