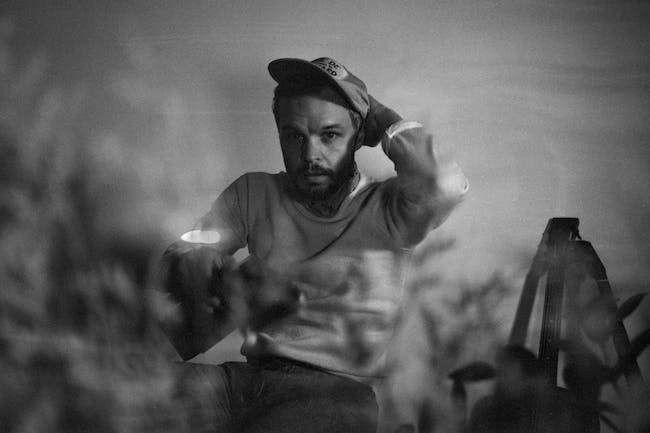 iCal
Google
New Date! All original tickets will be honored.*

The Tallest Man On Earth

On April 19th, 2019, The Tallest Man On Earth released his first album in 4 years. I Love You. It’s A Fever Dream. was written, produced and engineered by Kristian Matsson and was recorded almost entirely in his apartment in Brooklyn, NY.

When asked for some insight into the album, Matsson says “Here’s what I can tell you: Of course there are some love songs and then there are some other songs. Making the album I was thinking a lot about the lenses we view our lives through and that, for some reason, our worst tendencies seem to be carried out so loudly, while our best can go unnoticed. I’ve come to realize that some of the most powerful, most inspiring moments in my life have been the most subtle and that so often the thing that deserves my attention, is trying the least to get it.”

In recent years Matsson has undertaken single oriented projects that incorporate writing, producing and self releasing songs and videos in regular intervals, often with purposefully intense deadlines. He’s described finding inspiration in the entire process, and in particular in the satisfaction of making something and having it out quickly. For listeners and viewers the fascination has been in watching an artist work through his life, in problems and celebrations large and small, putting his thoughts out into the world while he’s still processing them himself and watching them evolve over time.

At just 16 years old, Courtney Marie Andrews left home in Arizona for her first tour. She traveled up and down the West Coast, busking and playing any bars or cafés that would have her. Soon after, she took a Greyhound bus four nights straight from Phoenix to New York to do the same on the East Coast. For a decade or so since, Courtney's been a session and backup singer and guitarist for nearly 40 artists, including Damien Jurado. She never stopped writing her own material, though. Picking up admirers like Jurado and Ryan Adams along the way, she has quietly earned a reputation as a songwriter's songwriter.

With plans to settle down for a bit and focus on her own songs, Courtney moved to the Northwest in 2011 to record her last full-length record On My Page. However, the record had hardly been released before she was on the road again performing other artists' songs, eventually leading her overseas to play guitar and sing with Belgian star Milow. At the tour's end, though, the other session players joined her to record her 2014 EP Leuven Letters in one take.

It was during this time that Courtney also wrote many of the songs on Honest Life. She found herself realizing the impact of growing up on the road and this constant reconciling between her and other's art and identity. Courtney will take it from there:

While in Belgium for four months, I was going through a major heartbreak. I started growing homesick for America and the comfort of family and friends, and life in the states. That's where I wrote the first songs for Honest Life. It was a giant hurdle in my life. My first true growing pains as a woman. That's why in a sense, I feel this record is a coming of age album. A common thread that runs through the songs, is a great desire to fit somewhere, when nowhere fits. And wanting to get back home to the people I know and love. Once I got back to the States, I started to bartend at a small town tavern. I was home for a while, and needed to post up while rehearsing with the band for the record. At the tavern, I felt I could truly empathize with the stories and lives of the people there. I wrote the other half of the songs about coming home and feeling a sense of belonging again. A lot of the stories at that tavern definitely ran parallel with my own, even though our lives were so different. I was the "musician girl." They were farmers, construction workers, plumbers, waitresses, and cashiers. But, no matter how different, I felt we were all trying to live our most honest life.

Courtney produced the entire record herself at Litho Studios in Seattle with recording engineer Floyd Reitsma.